The Non-Practicing Entities and Innovation in Europe (NPEIE) is a project funded by the French National Research Agency (ANR). Its principal objective is to constitute the first systematic and extensive research programme aiming at punctually qualifying and quantifying the phenomenon of Non-Practicing Entities (NPEs) entering and affecting the market for technologies and innovation in Europe.
5
home,page-template-default,page,page-id-5,bridge-core-3.0.2,qode-page-transition-enabled,ajax_fade,page_not_loaded,,vertical_menu_enabled,no_animation_on_touch,qode-title-hidden,side_area_uncovered_from_content,footer_responsive_adv,qode-content-sidebar-responsive,qode-theme-ver-28.8,qode-theme-bridge,disabled_footer_top,qode_header_in_grid,wpb-js-composer js-comp-ver-6.9.0,vc_responsive 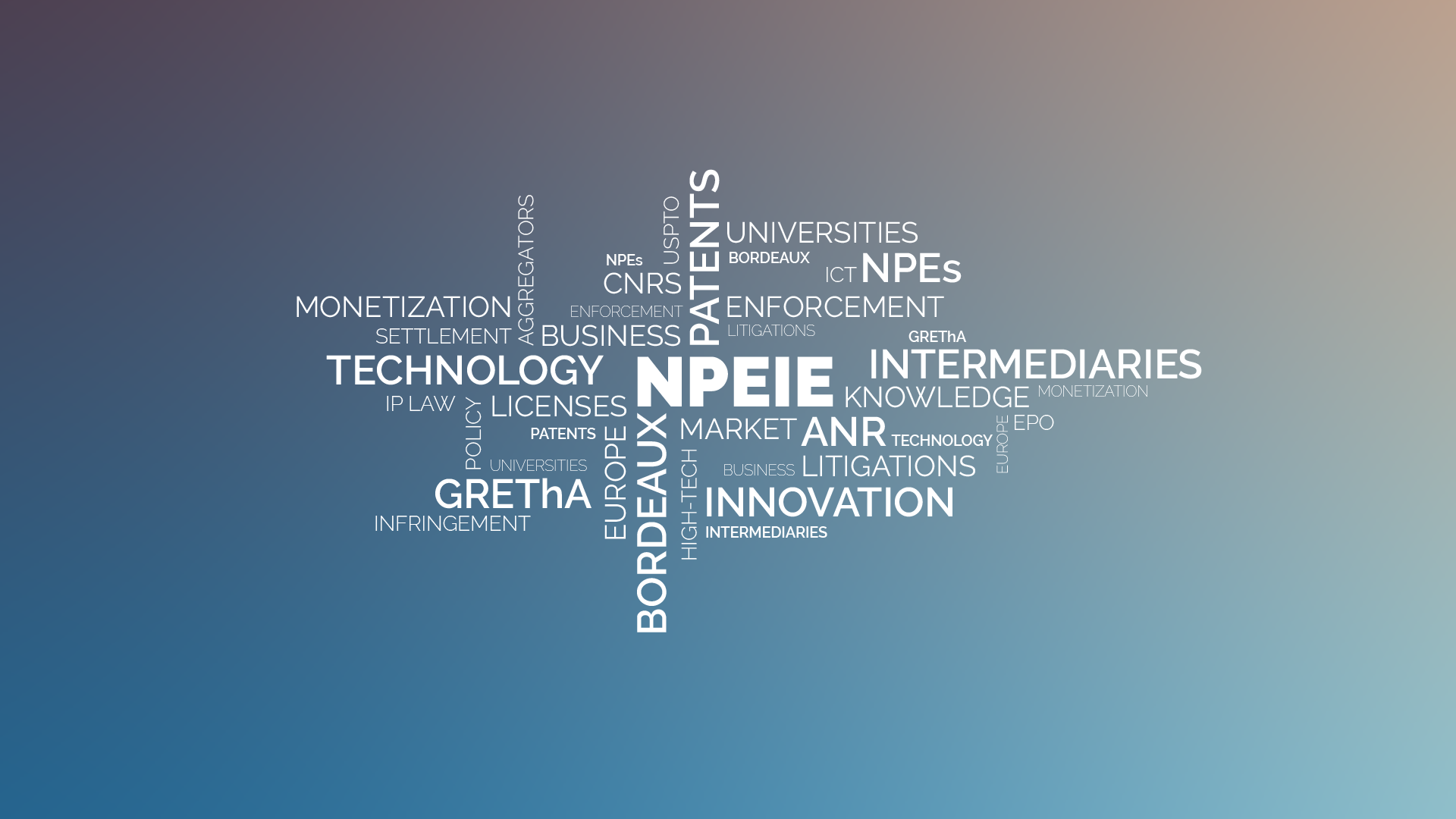 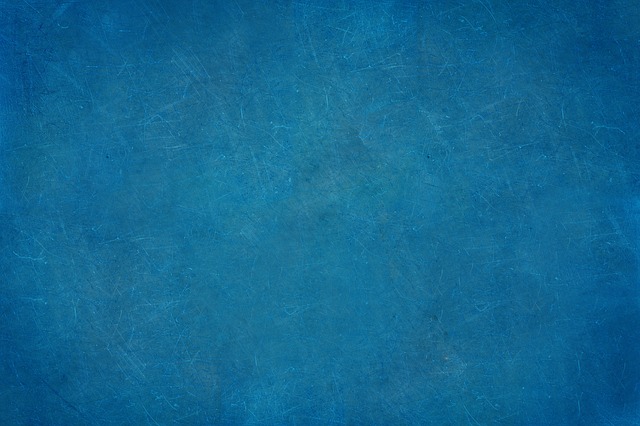 Non-Practicing Entities and Innovation in Europe

1. IN EUROPE PAEs/NPEs HAVE ACQUIRED ABOUT 3% OF TRANSACTED PATENTS (9% IN THE ELECTRICAL ENGINEERING AREA) IN THE LAST DECADE 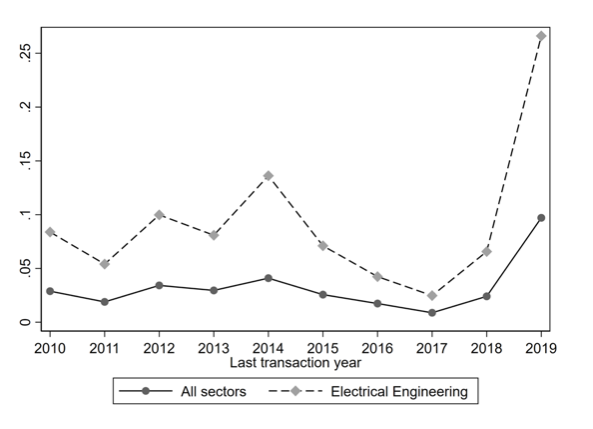 The contribution of PAE/NPEs to the patent market in Europe is about 3% in last ten years. Moreover, this share goes up to almost 9% in the case of patents in the Electrical Engineering area, with two peaks of 15% and 25%, respectively, in 2014 and 2019. Concerning the origins of those acquired patents, a large share of patents acquired by NPEs originate from large European product companies operating in the ICT industry, downplaying the rhetoric that NPEs acquire patents mainly by inventors and SMEs.

2. NPEs REGISTERED AS DORMANT COMPANIES IN THE UK OWN HUNDREDS OF PATENTS AT HIGH RISK OF BEING INFRINGED 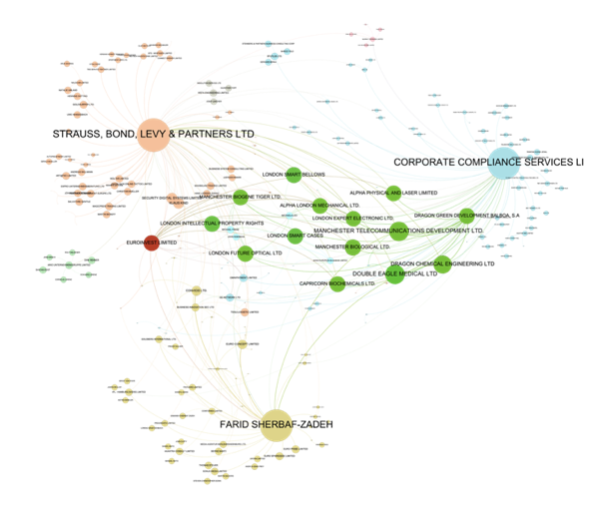 We identify and characterize the patent portfolios of NPEs registered as dormant companies in the UK and investigate whether they are created for the purpose of acquiring valuable IP assets or launching litigation campaigns. Our econometric analysis – based on more than two hundred NPEs registered as dormant companies in 2019 – supports the second hypothesis.

3. AT THE USPTO ONLY A SMALL SHARE (0.3%) OF UNIVERSITY PATENTS HAS BEEN TRANSFERRED TO PAES. HOWEVER, MOST TRANSFERS OCCUR IN THE LAST YEARS. 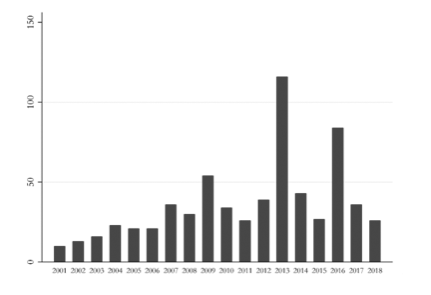 PAEs target patents that are, on average, of high quality and quite old, suggesting that PAEs are particularly active in the business of patent monetization but less involved in technology transfer and intermediation activities.